Somos Cidade: Pedra Branca is part of a national movement that disseminates the best practices in planned neighborhoods 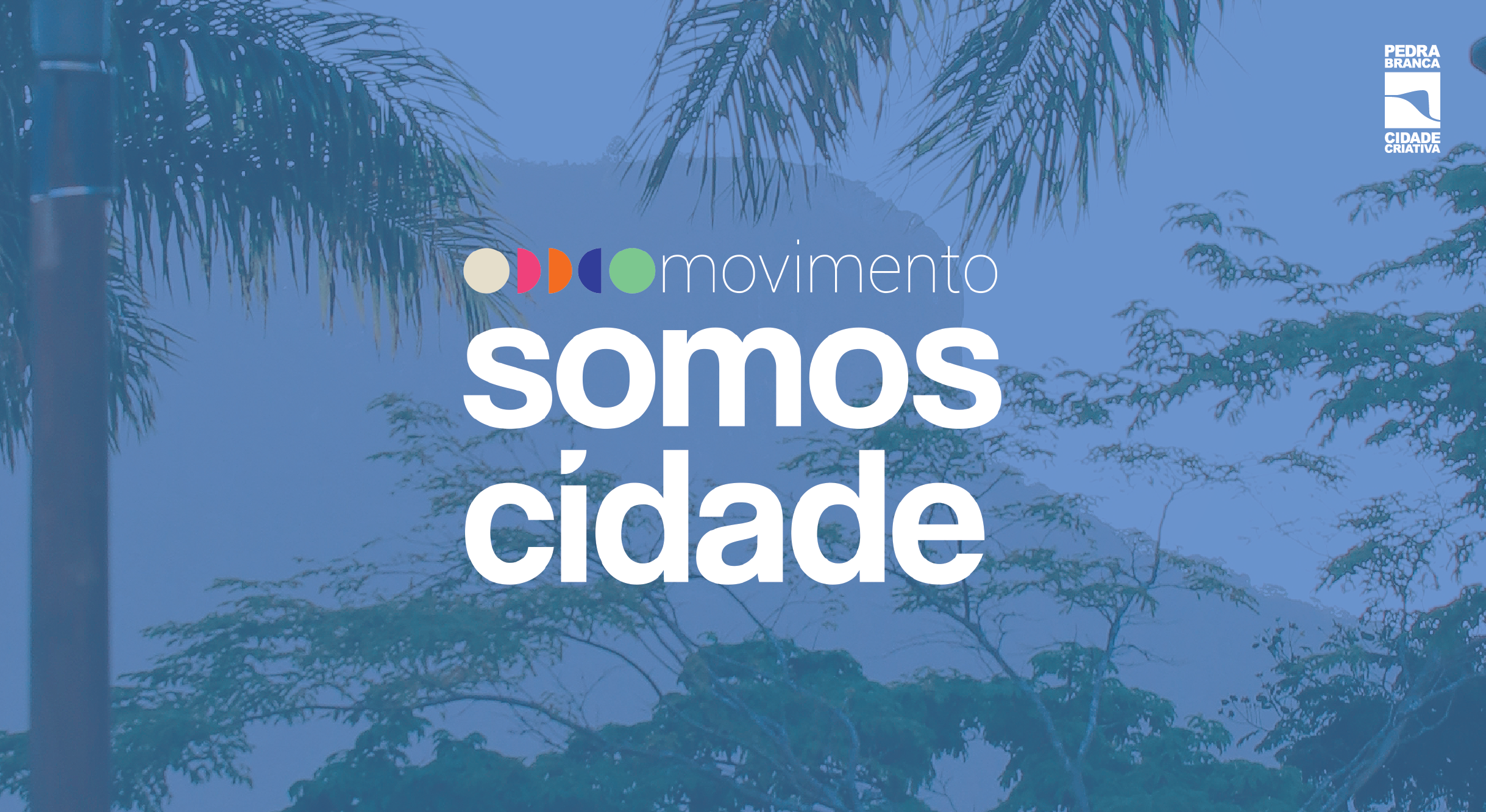 With the motto “building places for people”, some of the biggest urban developers in the country created the Somos Cidade Movement just over a year ago in order to spread the culture of better practices in planned neighborhoods. Pedra Branca is part of the group of 12 founding companies, national references in the sector, which together add up to more than 21 million square meters of urbanized area and 7.4 million square meters of built area.

Despite experiencing different market realities, these companies face similar challenges. In common, they also have the purpose and commitment to contribute to the development of cities, focusing on improving people’s quality of life. And with the Somos Cidade Movement,

they bet on the exchange of experiences and better practices for the qualification of the market.

“We dream of highlighting the importance of the private sector for urban development in Brazil. Many companies are bringing to the country the very best in the world in terms of urbanism and we want to integrate them into the debate on the development of cities”, highlights Felipe Cavalcante, creator and coordinator of the Somos Cidade Movement, founder and current honorary president of the Association for Real Estate and Tourism Development of Brazil (ADIT).

For the development of cities

“As developers, we have the role of making civil construction improve the city,” said Marcelo Gomes, president of Cidade Pedra Branca, in the Somos Cidade Movement podcast. On the program, conducted by Felipe Cavalcante, the executive talked about the transformation trajectory of Cidade Pedra Branca – from a family farm to a residential subdivision to a neighborhood-city model – highlighting the process, the researches carried out, the collaborative method of project development, the conflict management and the hits and misses in the consolidation of the enterprise. “The more we share, the more we learn. This is a lesson that the Movement brings,” he said. Click here to watch.

The idea of ​​creating the Somos Cidade Movement was born in 2019 from the experience and results of the formation of a working group called the “mastermind of planned neighborhoods”, made up of directors of urban development companies to exchange experiences, like Marcelo Gomes. Managers from the legal department, architecture, placemaking, community relations, marketing and social media areas of the companies also participate in the “mastermind” groups, expanding the debates, like Clarice Mendonça de Oliveira, Marketing Manager at Pedra Branca Group. Clarice has been with the group since 2007 and took an active part in the transformation of the project. “The secret of placemaking is the sense of community,” she says. Click here and check out the interview given by her to the Somos Cidade portal, in which she reveals “secrets” of the creation of this place and the challenges faced for its implementation.

Enter your email below to receive news and updates about Cidade Pedra Branca: